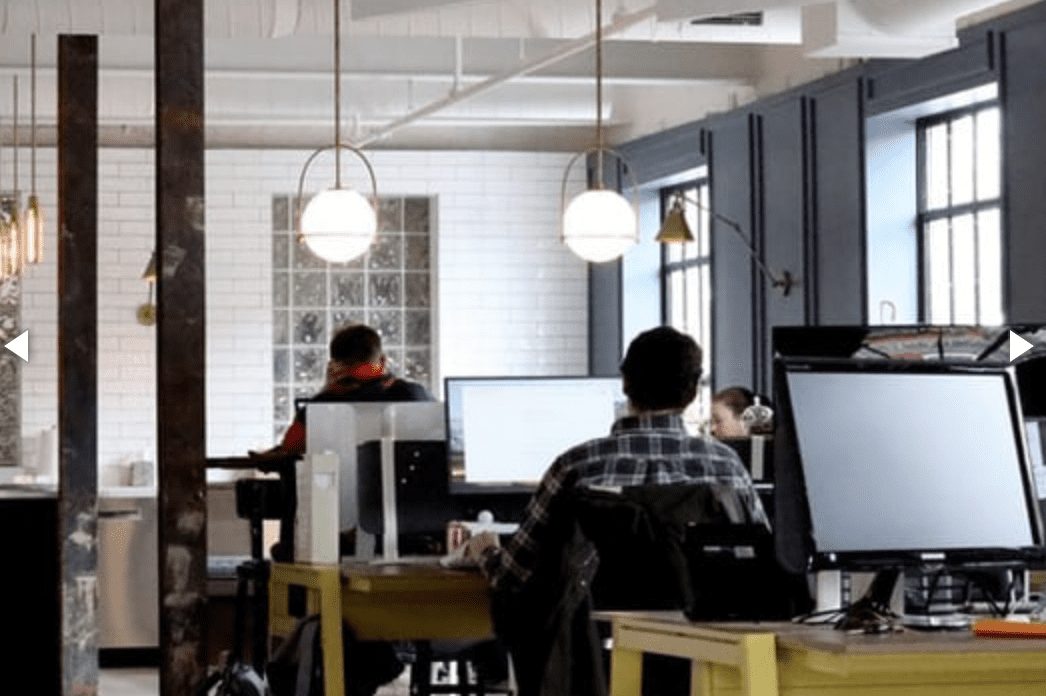 Property Details Located in the heart of Dun Laoghaire town, in the Joycean Quarter, this… 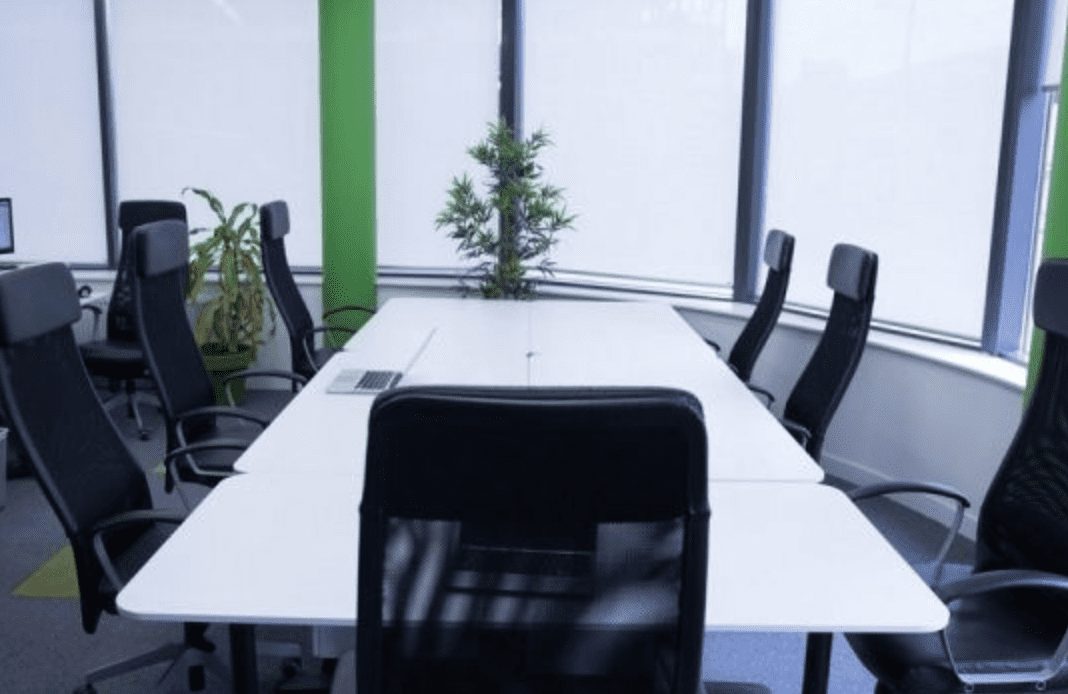 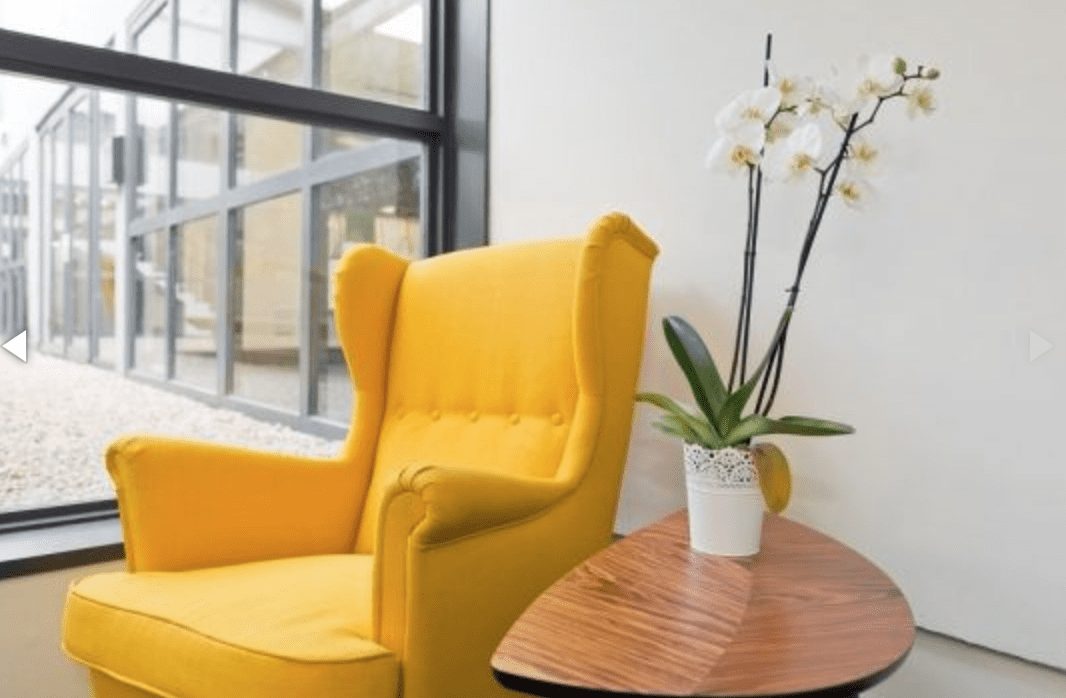 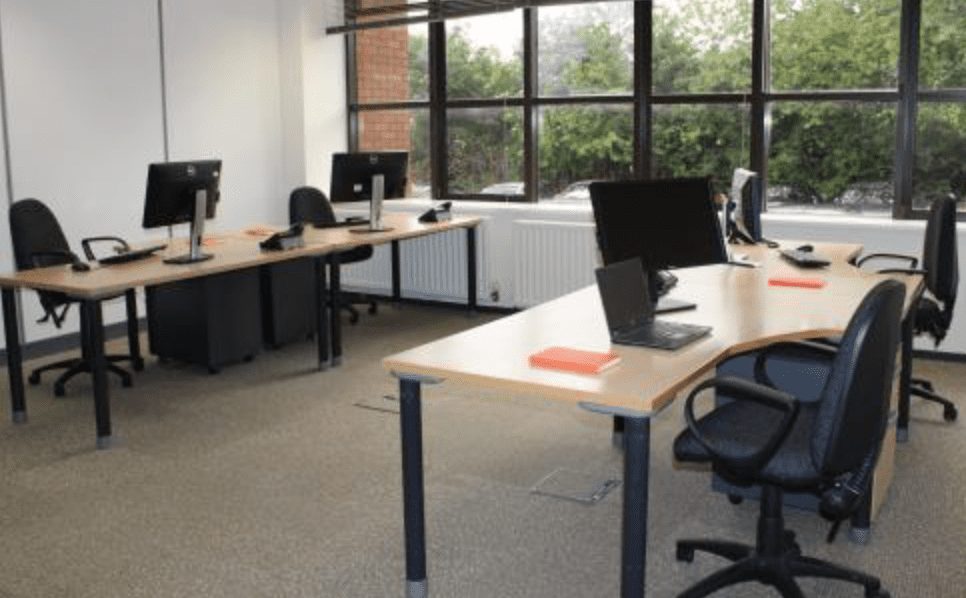 Dublin’s origins can be traced back to the 9th century, when it was established as an initial settlement by the Vikings who had raided Ireland. After hundreds of years of growth and development, Dublin has evolved into one of the world’s global capitals, with medieval structures and modern towers like the Google Docks existing side by side. Reflecting its mix of buildings, Dublini itself is a melting pot. Dublin has become one of the most multicultural places in the world, with a bounty of different cultures, languages and cuisines on offer for Dubliners to sample.

There is an unbelievable combination of a safe atmosphere, unique character and plenty of local pubs to grab the best pint of Guinness you’ve ever had. As well as some of the friendliest community members, all of these factors make Dublin an incredible place to live, particularly if you’re moving over to work in the booming tech scene.

Not sure what would be best for you and your team? We're here to help.

Contact us today and one of our experienced team will be able to discuss any property related queries with you.

Property Agent
Shane Bourke
Away
Have a question about offices?