Why choose Ireland for your next office? 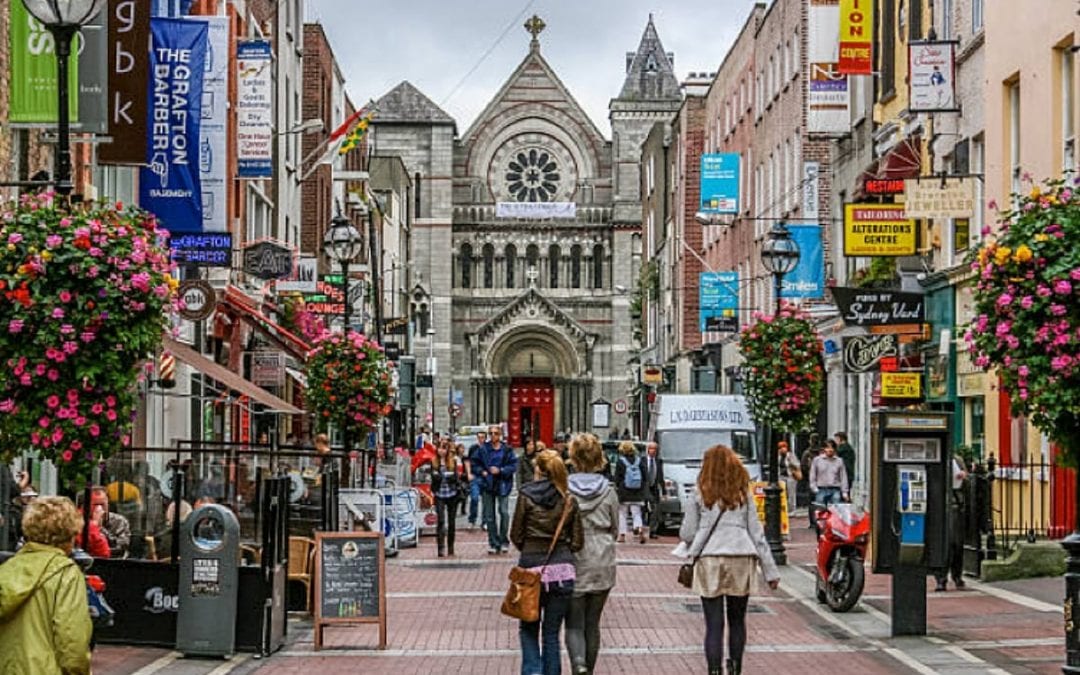 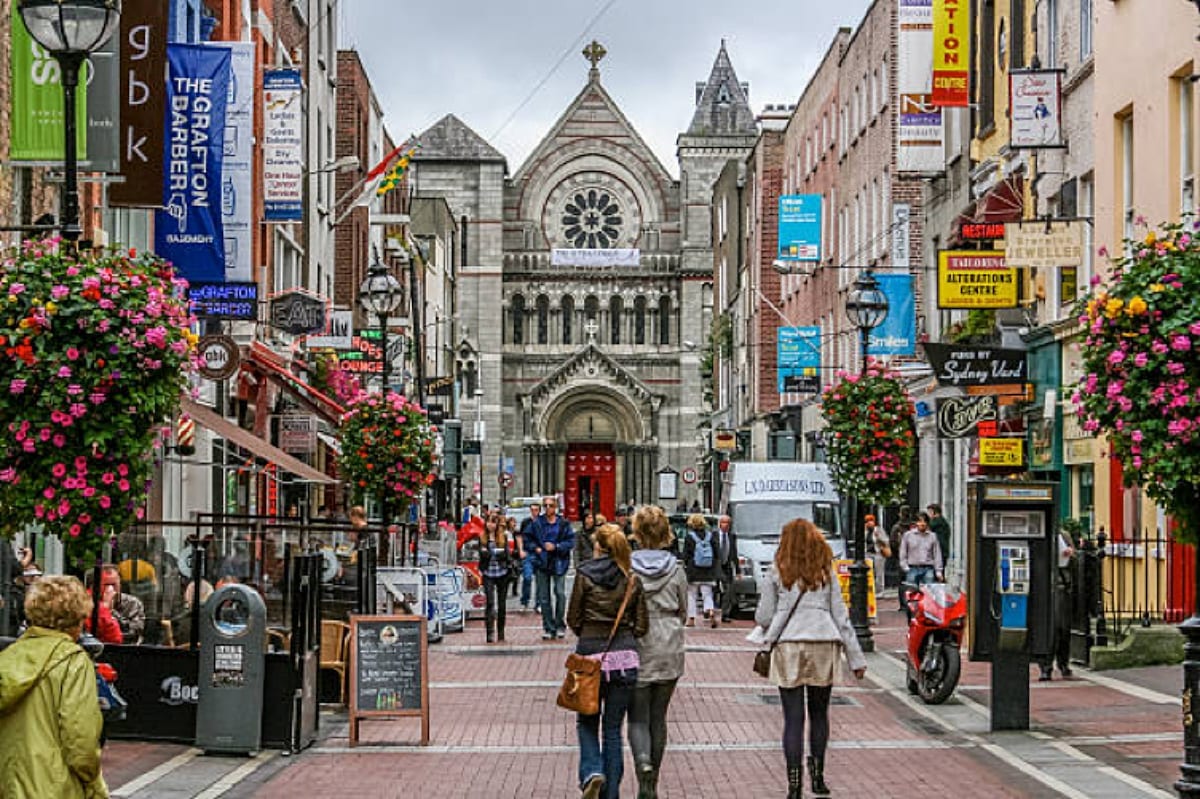 As we draw closer to the end of 2018 what does 2019 have in store for your business? Have you ever thought of having a business presence in Ireland? In the aftermath of Brexit will your business be ready?

Ireland is a prime location for companies looking to access the Eurozone market, with many advantages over other EU business cities such as Paris and Frankfurt. Here are some reasons that explain why Ireland is the smart choice for you and your business.

For direct EU access and a thriving business culture only a short distance from Britain, Ireland is an ideal gateway for companies planning to trade in Europe.

Property Agent
Shane Bourke
Available
Have a question about offices?